Between the pandemic and the tense back and forth between players and owners, it was questionable as to if the MLB would have a season let alone finish one, but at last, baseball made it to the postseason. Following this unusual 60 game season is a new playoff format with 16 teams making it and all teams competing in a best of three wild card round. With the shortened season and more than half of the field making it, the playoff picture has its fair share of surprises. Here’s a preview of the 8 upcoming wild card series:

The Dodgers are the easy favorites to win the World Series and the Brewers are a sub .500 team, and that is all there really is to say about this lopsided match up. Much like the Brewers’ star Christian Yelich, Milwaukee was never quite able to get into a stride-they started out putting up runs but did not have pitching, and when the pitching finally came around, there was not enough run support. Meanwhile, LA remains as dominant as ever with NL MVP contender Mookie Betts, a strong rotation and depth all over the field.

Aside from Paul Goldschmidt, the Cardinals’ offense has been below average and will have to rely on pitching that has also not been phenomenal. Rookie Kwang Hyun Kim, who only has 7 starts, and Adam Wainwright will have to have strong outings to compete, and if there is a game three, then the shockingly inconsistent Jack Flaherty would take the mound. San Diego, a team far more exciting, has NL MVP candidate Fernando Tatis Jr. and Manny Machado to lead a great Sand Diego offense that ranks third in runs. The Padres also have one of the best bullpens in baseball, but the potential loss of starters Mike Clevinger and Dinelson Lamet could be damaging.

This is an interesting match up with the Marlins, a team that had 105 losses last year, going up against a rather quiet Cubs offense. Kyle Hendricks and Yu Darvish are set to take the mound -which is clearly not favorable for Miami- so all Chicago really needs is for the offense to heat up a little. Though with Sixto Sánchez and Sandy Alcantara, Miami finds themselves with the chance for solid pitching outings and having momentum from just taking a series from the Yankees, the Marlins could pull off an upset to continue on their underdog journey that no one predicted.

This is one of the most exciting match ups and it will come down to the Reds’ pitching and the Braves’ offense. The Reds have a ton of momentum going into the playoffs having taken their last 5 series. Trevor Bauer, the NL Cy Young front runner, Sonny Gray and Luis Castillo make up one of the best rotations in the MLB and will have their work cut out for them going against the Braves. Atlanta’s offense ranks first in on base percentage and second in batting average and runs. It will be interesting to see how the dominant Cincy pitching fares against a line up that has  NL MVP candidate Freddie Freeman and NL home run leader Marcell Ozuna.

The Blue Jays have the potential to put up a lot of runs and have Hyun-Jin Ryu who can definitely take a game, but Tampa Bay is really strong all around. The Rays have a good bullpen to coincide with starters Blake Snell, Tyler Glasnow and Charlie Morton- three dominant pitchers that may run into some trouble with this Toronto line up but nothing they can’t overcome.

After running into a bad losing streak, the Yankees recovered and built up some energy again. This New York lineup is healthy-minus James Paxton- going into the postseason, and a healthy Yankees line up means a lot of scoring. The Indians have amazing pitching in Shane Bieber, the clear AL Cy Young candidate and potential AL MVP, and Zach Plesac, who has been great with a 2.28 ERA, taking the mound. Bieber, the most dominant pitcher this year, will face off against Gerrit Cole in the opener, and Cole has some pressure on his shoulders as he was brought to the Yankees to win a World Series and has not performed to the complete dominance that he was projected to. This is a series that can go either way and will be a great match up.

The Astros have some proving to do since their recent success has been overshadowed by the 2017 cheating scandal, but Houston has not been great this year. The loss of Justin Verlander was not easy and the struggles of Alex Bregman and Jose Altuve have shown. On the other hand, the Twins had a great season and came out on top in the competitive AL Central.

This is going to be an interesting series. The A’s are without Matt Chapman which is a severe disadvantage and the offense has been quiet. Oakland has a really good bullpen and solid starting pitching in Jesus Luzardo and Sean Manaea but they are lefties, and the White Sox went 14-0 against lefties this year. The White Sox have great starters in Lucas Giolito and Dallas Keuchel who have both been dependable and lights out this year. Chicago has cooled off recently on offense which is not great timing, but if Tim Anderson and Jose Abreu rise to the occasion, a pretty good bet, the offense is a different story. 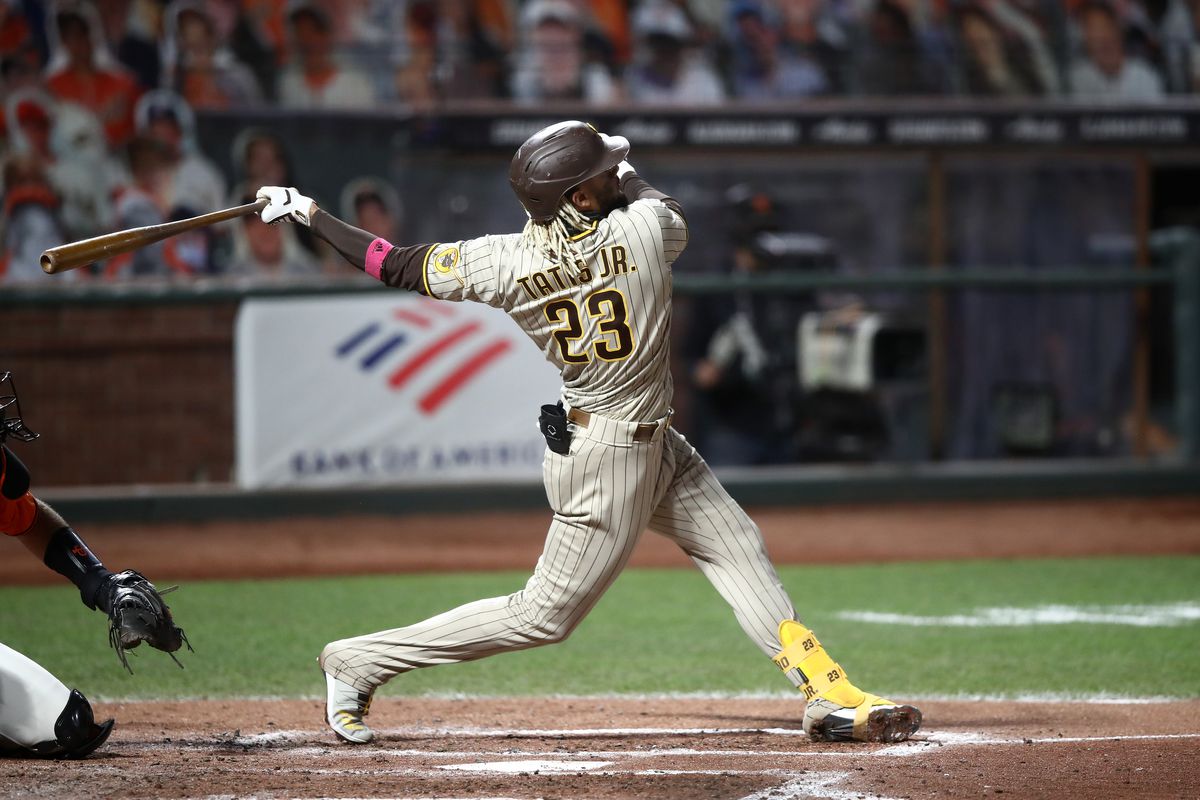