The 2022 NFL Draft kicked off on Thursday, April 28th, and ended Saturday, April 30th. The draft allows for teams to fill their needs and pick young players in hopes of developing them into future superstars. Teams that perform poorly strive to turn their team around, while teams that are performing well look to pick players that will help them contend for a Super Bowl. 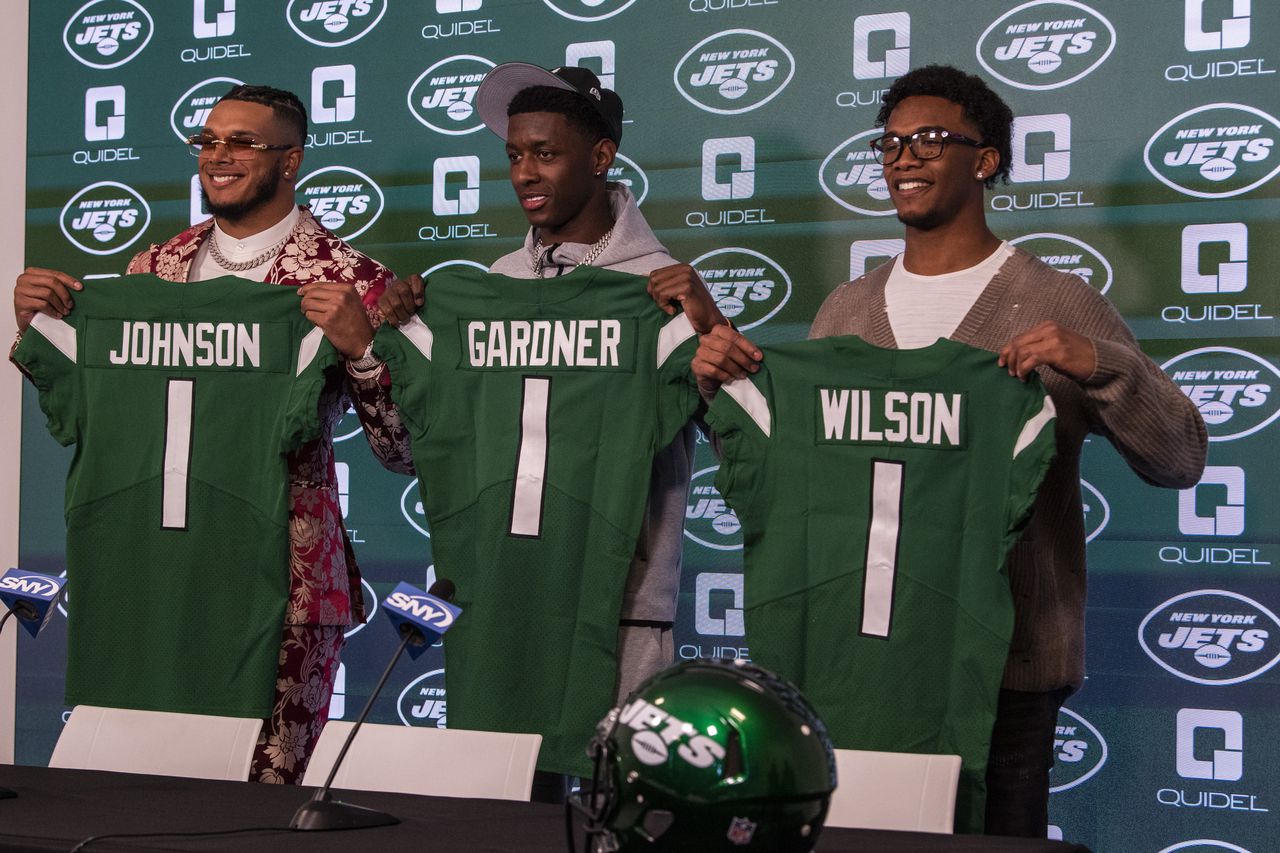 Both New York teams haven’t found much success lately with each of the Jets and Giants finishing the 2021 season 4-13. However, taking a break from recent history, the New York teams appear to have drafted extremely well, picking players that will fill holes and could wind up being strong performers for years to come.

The Jets started off a strong series of picks with the selection of University of Cincinnati cornerback Ahmad “Sauce” Gardner at number four. Over his three-year collegiate career, Sauce never allowed a touchdown and had nine interceptions. Sauce fills a critical need at the cornerback position for the Jets and could prove to be an invaluable player as the AFC East is filled with star wide receivers like Tyreek Hill and Stephon Diggs.

Immediately after the Jets’ selection, the Giants picked University of Oregon edge rusher Kayvon Thibodeaux.  Getting Thibodeaux at number five was a major steal for the Giants, as many prognosticators thought he could be a top-two selection in the draft. Thibodeaux recorded 19 sacks in college and will drastically help to improve the Giants’ pass rush.

Within minutes of selecting Thibodeaux, the Giants chose Alabama offensive lineman Evan Neal with the seventh pick. Neal was considered one of the best offensive linemen in the draft, and it was surprising that he fell to the Giants. Having both Andrew Thomas and Evan Neal on the offensive line should provide the Giants with two bookmarks at offensive tackle for the foreseeable future. 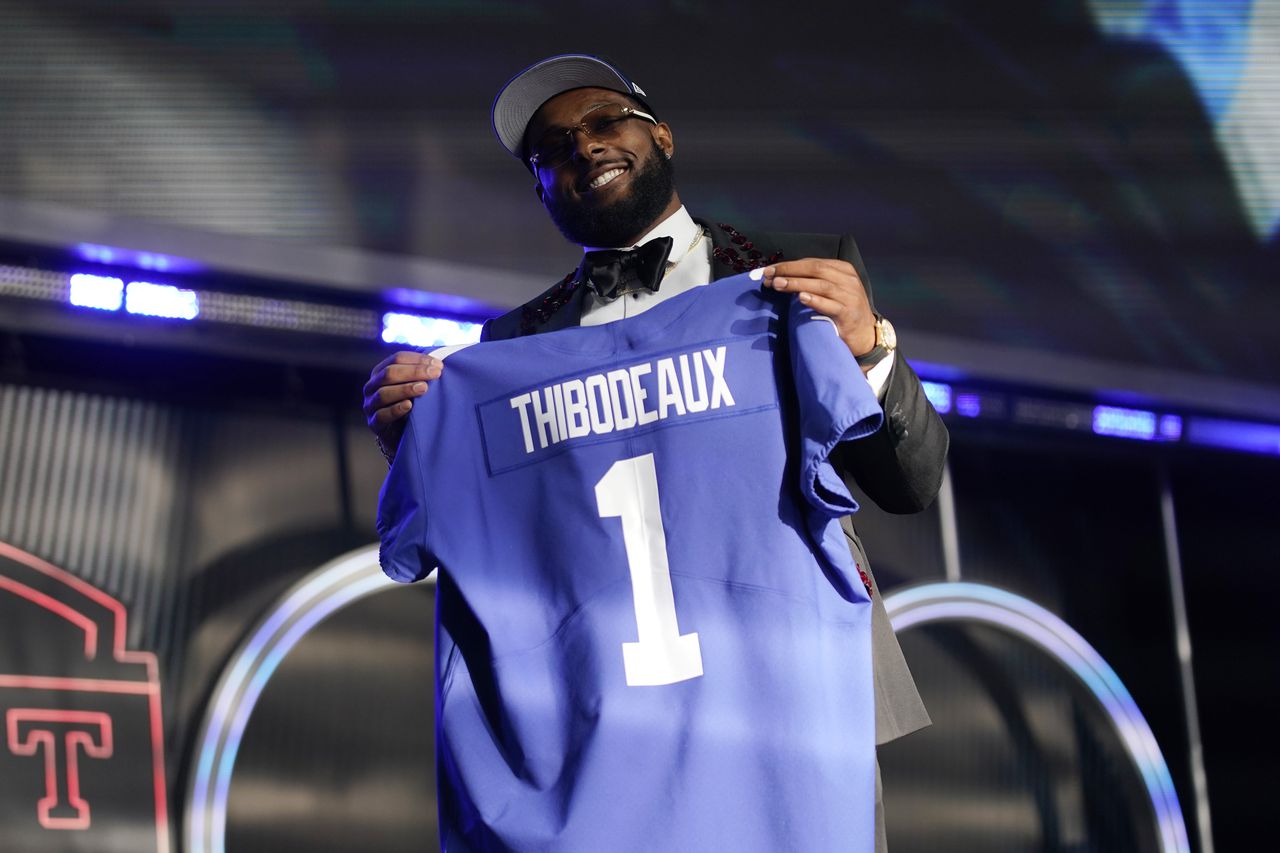 The Jets finished off the first round by selecting Ohio State wide receiver Garrett Wilson at 10, and then, surprised fans by trading up into the first round to select Florida State edge rusher Jermaine Johnson at 26. Garrett Wilson has the potential to be a true top-end wide receiver in the NFL—something the Jets haven’t had since  Keyshawn Johnson. At Ohio State, Wilson recorded 70 receptions for 1058 yards and 12 touchdowns. On the opposite side of the ball, Jermaine Johnson recorded 70 tackles, 11.5 sacks,17.5  tackles for loss, and 2 forced fumbles last season for Florida State.

On days two and three of the draft, the Jets and Giants used their picks to add more weapons to their offense such as Iowa State running back Breece Hall for the Jets and Kentucky wide receiver Wan’Dale Robinson for the Giants. They also improved upfront with the Jets acquiring Louisiana offensive lineman Max Mitchell, and the Giants drafting North Carolina offensive guards Joshua Ezeudu and Marcus McKethan, as well as Arizona State defensive tackle D.J. Davidson.

New York fans have a lot to look forward to with the considerable amount of young talent heading to both the Jets and Giants.