The streak of even year dominance is finally over. The San Francisco Giants, who won the World Series in 2012 and 2014, have finally been eliminated after Derek Law, Javier Lopez, Sergio Romo, Will Smith and Hunter Strickland all failed to close the deal for Giants Pitcher Matt Moore and the San Francisco Giants. Going into the bottom of the 9th, things were looking optimistic for the Giants. Then came the Cubs delivering complete devastation. It started off with Kris Bryant, one of the most promising players in all of baseball, hitting a single. Then Anthony Rizzo was walked, leading to the Giants putting in their shockingly not-so reliable closer. The pitching change failed to help because Ben Zobrist proceeded to hit a double that would score Bryant making it 5-3 Giants. This was just the beginning of an epic collapse.

After Zobrist doubled, pinch hitter Wilson Contreras tied the game with a groundball, a two-run single off relief pitcher Will Smith. The game was now tied 5-5 and the Giants bullpen had still not recorded an out. Next in line was Jason Heyward for the Cubs. Heyward tried to hit a sacrifice that would move Willson Contreras to second base but instead bunted the ball right back to Will Smith. Smith threw to second for a force out on Contreras. Giants shortstop Brandon Crawford would try to make a double play, but instead, the Gold Glover fielder threw wildly to first baseman Brandon Belt for the second time in the game. This error would allow Jason Heyward to take second base. Chicago Cubs player Javier Baez, who won Game 1 with a homer, hit a broken-bat single off Strickland that got through the middle that allowed Heyward to score the series-winning run and give the Cubs a 6-5 lead. The side would eventually be retired and now it was Aroldis Chapman’s turn. Chapman would not let down, not even allowing a base runner in the bottom of the ninth. When Chapman struck out Giants first baseman Brandon Belt, all of the Cubs players jumped around and celebrated like little kids. The curse might be broken this year, if the Cubs can figure out a way to defeat the winner of the Nationals/Dodgers series and then take down the American League Championship. Whatever happens later on in this postseason, the Cubs shocked the world and proved that they are no joke and are serious contenders. 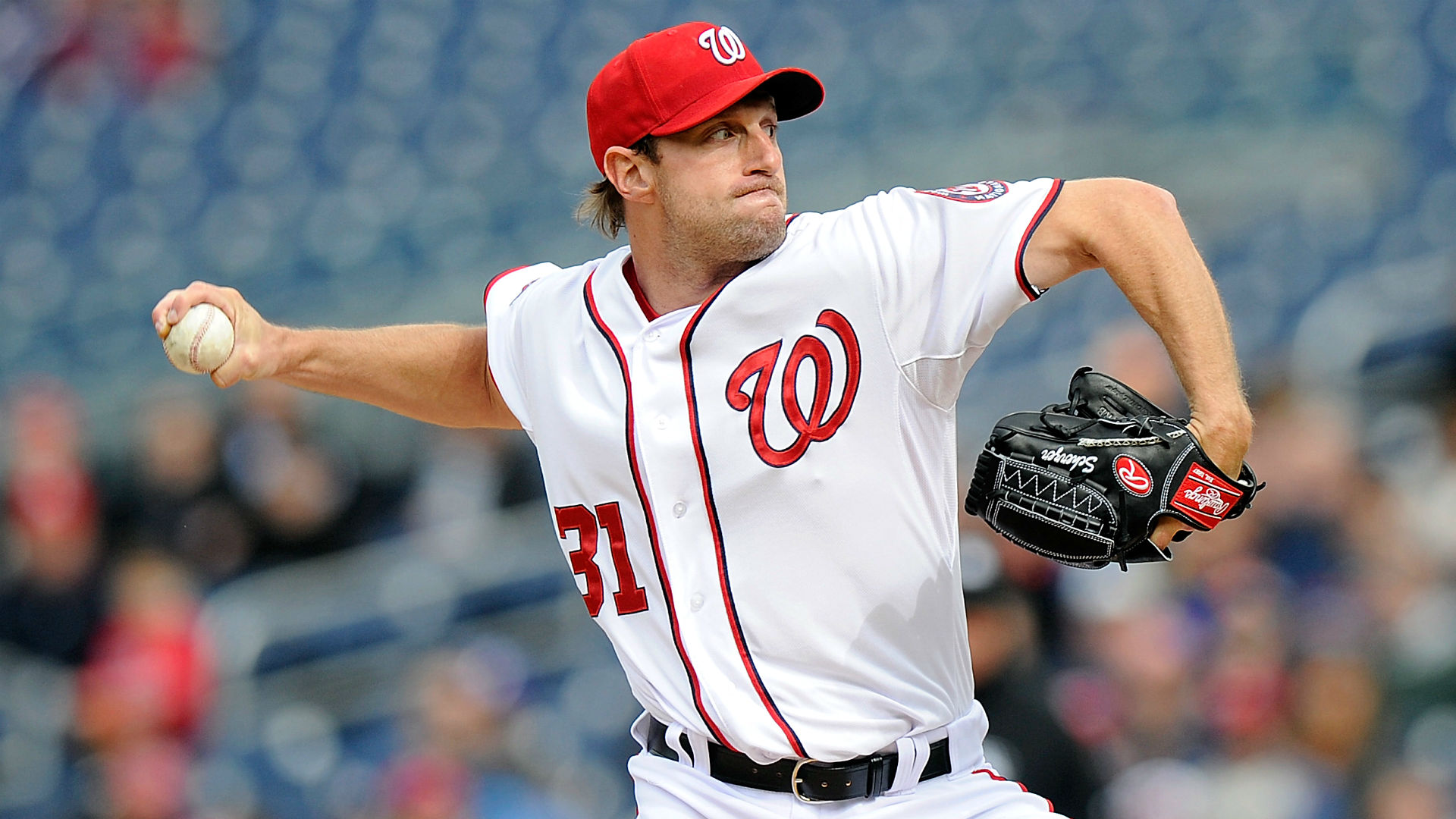 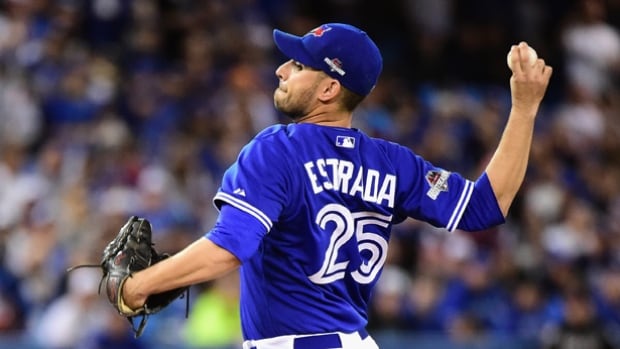 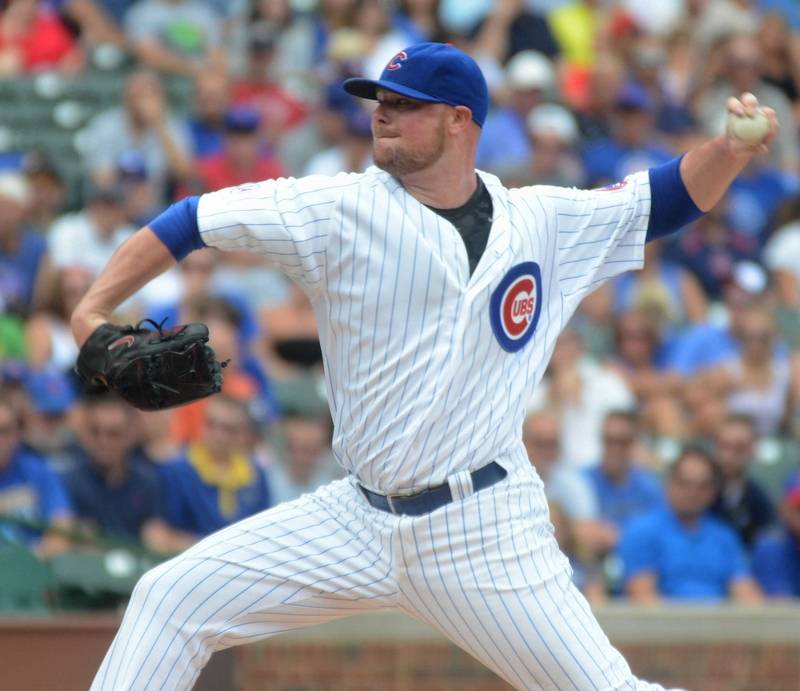