The Manhasset mascot, the Indian, has been under a lot of heat recently, as it is a controversial issue that people feel passionately about. Manhasset Secondary School has been the target of pressure to change the mascot for various reasons. Manhasset athletes are often seen sporting an orange ‘M’ logo with a feather attached or an Indian head with the same feather indicating the Indian mascot. (pictured below) 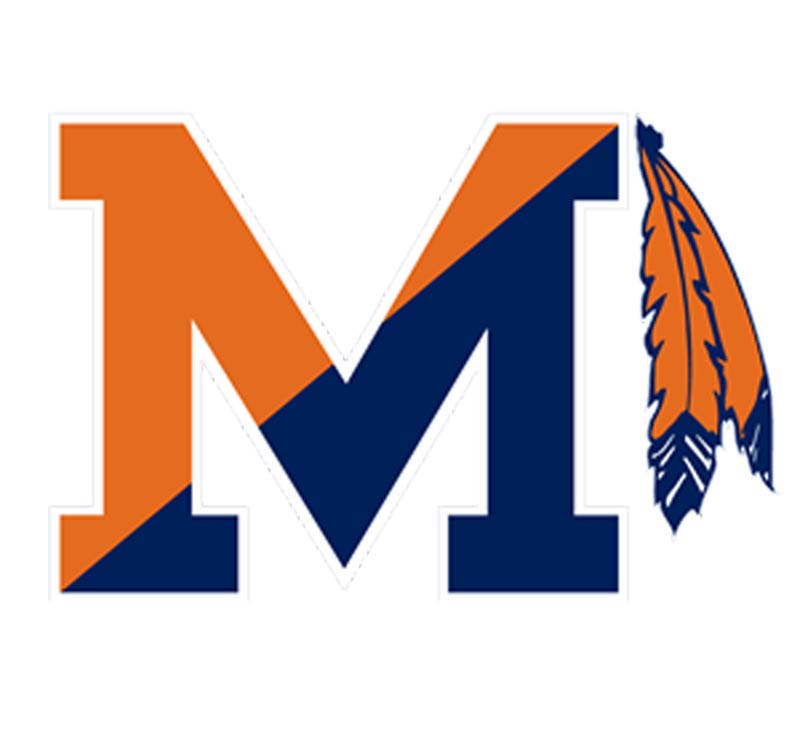 This topic has especially been under the spotlight since a change.org petition started by Jo Trigg surfaced over summer. Since then, the petition has gotten over 2,000 signatures and the fight to change the mascot is now being carried on by MJI, otherwise known as Manhasset Justice Initiative. MJI is a group that lobbies for political and social justice issues. This group’s initiative is strongly opposed by many traditional Manhasset residents who claim the mascot is a timeless show of spirit.

The Manhasset ‘Indians’ name originated from the Matinecock Indian tribe who occupied most of the North Hempstead region. They were later removed from the land forcibly, but the name remained.

Sadanyah FlowingWater of the Montaukett tribe, who is also a founder and executive director of the nonprofit World Alliance of Indigenous Peoples, and Jeremy Dennis of the Shinnecock Indian Nation both commented on the conversation. They spoke about how the mascot perpetuates negative stereotypes and neglects cultural and historical marginalization due to a lack of accurate representation. They also mentioned that mascots are traditionally animals, and the display of a minority group as a mascot, which would traditionally be an animal, is incredibly racist.

Further, there has been a push to change the curriculum to include more accurate teachings of Native American history. The history of the Manhasset Indian tribes is limited to a short unit in fourth grade and a sprinkle of facts throughout middle school. Many demand that the students learn more about the people who lived on the land before them, and the complex history of the Indians.

This issue has been brought to the attention of the Manhasset Board of Education and school administrators, who have been reviewing this issue closely. They have held public board meetings where residents and students were welcome to share their opinions on the changing of the mascot. They are weighing the different perspectives and taking the time to see what changing the mascot would fully entail.

As previously mentioned, one group that seems to be spearheading the movement in favor of changing the mascot has been MJI. Their efforts to get the mascot changed have been recognized by multiple different local news sources. They have even taken it upon themselves to post on their social media about various reasons as to why the mascot should be changed. Some examples of this include graphics comparing the Manhasset Indians logo to the Washington Redskins old logo, a series debunking myths about the mascot, and involvement in indigenous events. The Instagram account handle is @manhassetjustice. One of many posts highlights the words of the public from the petition on such a matter. (pictured below)

This continues to be an ongoing issue in Manhasset’s small community and people seem to be especially divided in their opinions. As people discuss this matter more in depth, there definitely will be more updates on this in the future.